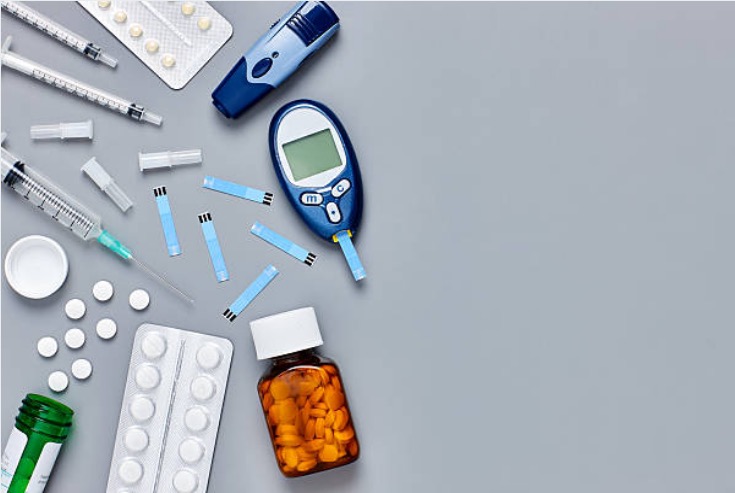 The increase in T2DM cases can be attributed to a variety of factors, including changing lifestyle habits and ageing populations. However, the drug treatment rate remains relatively low due to the asymptomatic nature of the disease, the availability of alternative treatment options such as traditional medicines and the recommendation of lifestyle modifications as the first-line therapy.

The South-East Asian T2DM market, which includes South Korea, Singapore, Taiwan, Malaysia, the Philippines, Thailand, Vietnam and Indonesia, is set to experience strong growth. It is estimated to rise from $1.92 billion in 2016 to $2.96 billion by 2023, at a Compound Annual Growth Rate (CARG) of 6.3%, according to business intelligence provider GBI Research.

Gautam Arora, Healthcare Analyst for GBI Research, said: “Unmet needs related to patient convenience and ease of use will be significantly addressed over the forecast period. Higher levels of innovation are apparent in the early-stage pipeline, which may lead to considerable improvements beyond the existing range of products, in terms of safety and efficacy over the long term.”

The late-stage pipeline contains a high proportion of products from established drug classes, with improved dosing regimens and administration routes compared with currently marketed products. These are Novo Nordisk’s NN-9535 and OG-217SC, which are GLP-1 agonists; Pfizer’s ertugliflozin and Theracos's bexagliflozin, both SGLT-2 inhibitors; Sanofi’s sotagliflozin, a dual SGLT-1 and SGLT-2 inhibitor; and Merck’s omarigliptin, a DPP-4 inhibitor.

Of these products, GBI Research believes that Novo Nordisk’s OG-217SC, a first-to-market oral formulation in the GLP-1 class of drug, has the most potential to change the treatment paradigm due to its improved administration route compared to other drugs in the same class.

In terms of recently approved therapeutics, GLP-1 receptor agonists, DPP-4 inhibitors and SGLT-2 inhibitors have already achieved strong market uptake and are all expected to increase market share during the forecast period. In comparison with many previously marketed therapies, these new products provide improved weight control and lowered hypoglycemia risk.

Arora added: “In countries such as Thailand, Indonesia and Vietnam, where affordability is a limiting factor, metformin — a low-cost generic drug — will maintain its pivotal role in the T2DM treatment algorithm. Due to its well-characterised safety and efficacy profiles, wide availability and low cost, metformin will continue to be prescribed as the first-line pharmacotherapy and also remain the favoured option for use in combination therapies.”