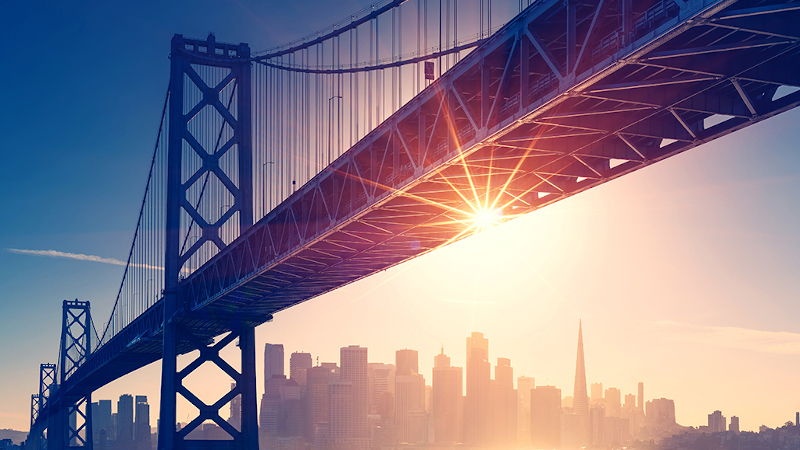 Sygnature Discovery has established an office presence in South San Francisco’s biotech hub at Oyster Point, where it hopes to better serve current and future clients on the US west coast.

The company has recently also expanded operations at its headquarters in Nottingham, UK, as well as opening a second co-located integrated drug discovery site at the research campus at Alderley Park, UK.

Sygnature established its first US office in 2019 in the Cambridge–Boston biotech hub in Massachusetts, and this expansion of its US presence with a second office will help meet growing demand from its US customers, which range from major pharma through to small seed-funded biotechs.

"Our very first client was actually from the US," said Simon Hirst, Sygnature’s CEO and founder "and it remains a very significant market for us, both now and in our future strategy. It’s fantastic to have a base on the west coast, and in such a vibrant hub for the life sciences community.

The San Fransisco office is located on Gateway Boulevard, Oyster Point, in South San Francisco – home to more than 200 biotech companies, and 11.5 million sqft of biotech space across 500 acres.