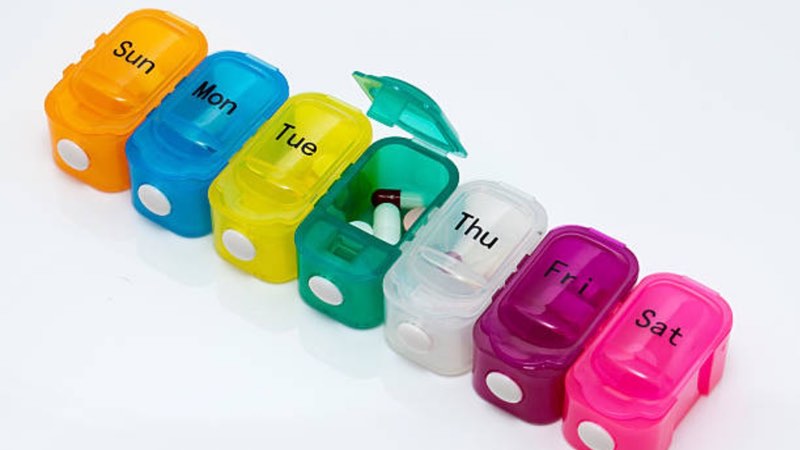 Teijin Pharma has signed a research and development agreement with the Japanese Agency for Medical Research and Development (AMED). The agreement is to form an industry-government-academia partnership that will explore preventive and therapeutic drugs for frail elderly people as designated under AMED’s Cyclic Innovation for Clinical Empowerment program (CiCLE) in October 2018.

The Japan Geriatric Society, which has proposed that the English word “frail” be adopted as a new expression for frailty in Japanese, is advocating that appropriate measures be adopted to postpone the onset of various disabilities in frail people.

Given that effective treatments have yet to be established, Teijin believes that active steps should be taken to develop preventive and therapeutic drugs to help people live long, healthy lives.

Teijin will focus on developing innovative drugs in partnership with CiCLE and notable research and development institutes, including the Osaka University Graduate School of Medicine, Tokyo University, the Foundation for Biomedical Research and Innovation at Kobe, the National Cerebral and Cardiovascular Center, Oriental Yeast, Shimazu Corporation, Meiji Seika Pharma and Teijin Pharma Limited, the core company of the Teijin group’s healthcare business.

Currently, elderly people aged 65 years or older in Japan account for more than 25% of Japan’s total population. The nation is expected to become a super-aged society with more than 20 million people at age 75 or older in 2023.

Considering that the gap between healthy life expectancy and average life expectancy in Japan is nine years for men and 12 years for women, according to the Cabinet Office’s “Annual Report on the Aging Society Japanese,” new measures are being sought to help frail people deal with increasing medical expenses and the possible collapse of Japan’s nursing care insurance system in the future.

Going forward, Teijin aims to improve the quality of life around the world by helping each person enjoy his or her own unique life through productive ageing.