Obstructive hypertrophic cardiomyopathy (HCM) is a chronic and progressive disease in which excessive contraction of the heart muscle, combined with a reduced ability of the left ventricle to fill, can make it difficult for the blood to circulate 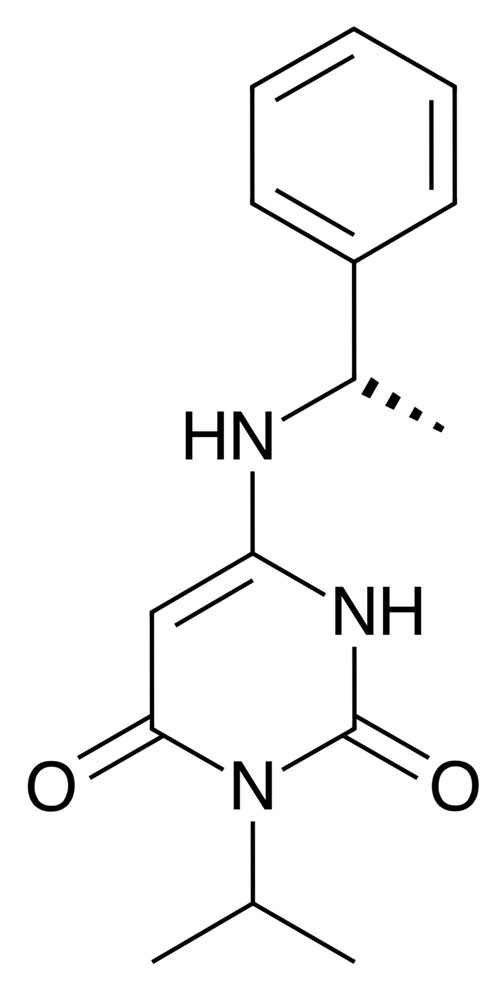 It can develop at any age and is hereditary in about 50% of cases. In the obstructive form of the disease, the left ventricular outflow tract becomes obstructed by the enlarged heart muscle and is therefore associated with an increased risk of stroke, heart failure, atrial fibrillation and, occasionally, sudden cardiac death.

Treatment options remain limited and rely on drugs such as beta-blockers, calcium channel blockers and disopyramide, but they are often beset by side-effects and do not address the underlying disease. A potential disease-specific therapy is being developed by Bristol-Myers Squibb.

Mavacamten is an allosteric modulator of cardiac myosin. It has been shown to reduce cardiac muscle contractility by inhibiting the excessive myosin–actin cross-bridge formation that leads to hypercontractility and left ventricular hypertrophy.1

In a Phase III trial in 251 patients with symptomatic obstructive HCM, subjects were given mavacamten or a placebo for 30 weeks and serial echocardiograms were taken.2,3 In all, 81% of those given mavacamten showed complete resolution of mitral valve systolic anterior motion after 30 weeks (compared with 34% of the placebo group).

It also improved measures of diastolic function, including left atrial volume index. This and other improvements were associated with a reduction in N-terminal pro-B-type natriuretic peptide, a biomarker of myocardial wall stress. Overall, it improved symptoms, exercise capacity and left ventricular outflow tract obstruction. Gains reverted to baseline once treatment was stopped.

Broad results of a long-term randomised, double-blind, placebo-controlled Phase III trial have been reported via press release. The company reported that the trial, involving more than 100 patients — adults with symptomatic obstructive HCM who were eligible for septal reduction therapy (SRT) — met its primary endpoint after 128 weeks of dosing.

Its potential in the non-obstructive form of HCM has also been evaluated. In a Phase II study in patients with symptomatic disease, 59 subjects were randomised to receive pharmacokinetic adjusted doses of mavacamten to achieve plasma levels of 200 or 500 ng/mL or a placebo for 16 weeks, followed by an 8-week washout.4