An estimated 2.5 million people around the world are thought to have uncontrolled asthma and many do not respond adequately to currently available preventer medicines 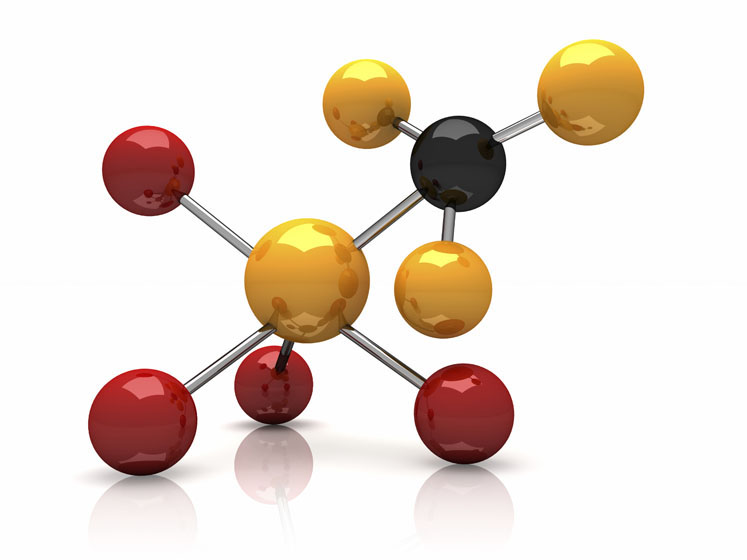 Severe uncontrolled asthma, when symptoms persist despite treatment, has a significant impact on quality of life, putting patients at greater risk of hospitalisation.

A new potential treatment is being developed by AstraZeneca in collaboration with Amgen. Tezepelumab acts via a new mechanism: it targets and blocks thymic stromal lymphopoietin (TSLP).1

This epithelial cytokine is at the top of various inflammatory cascades and sets off an over-reactive immune response to allergic, eosinophilic and other forms of airway inflammation that are associated with severe asthma.

TSLP is released in response to numerous triggers that induce asthma attacks, including allergens, viruses and other airborne particles. Its expression is increased in asthmatic patients and, therefore, blocking it may give better disease control in a broad population of patients.

In a Phase II, randomised, double-blind, placebo-controlled trial, 584 patients with moderate to severe asthma that was not controlled by treatment were given 70 or 210 mg of tezepelumab every 4 weeks, or 280 mg or a placebo every 2 weeks.2

Respective annualised asthma exacerbation rates (AAERs) at week 52 were 0.26, 0.19 and 0.22 for the three treatment groups, and 0.67 with the placebo, representing respective reductions of 61, 71 and 66%. Results were similar regardless of blood eosinophil counts at the start of the trial. FEV1 at week 52 was higher in all active treatment groups. It was well tolerated.

Post-hoc analysis assessed its efficacy in patients with and without nasal polyposis (NP) and found that the results were similar for both groups.3 Another post-hoc analysis showed it controlled exacerbations in all seasons, although some variations were observed.4

In a multicentre, randomised, double-blind, placebo-controlled Phase III trial, 1061 patients were given 210 mg of subcutaneous tezepelumab or a placebo every 4 weeks for 52 weeks.5

Greater improvements were seen with tezepelumab at the end of the trial in prebronchodilator FEV1 and quality of life scores. Adverse event profiles were similar across both groups. Further trials are under way.