Congenital myotonic dystrophy, also known as Steinert’s disease, is a very rare form of dystrophy; with symptoms usually appearing at birth, any affected baby may immediately need help to breathe 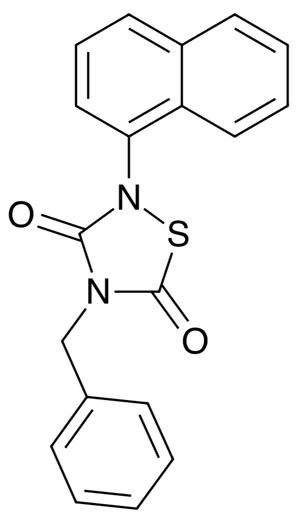 This is in contrast to other forms of myotonic dystrophy in which symptoms tend to appear in early adulthood. These breathing difficulties usually improve after about a month, but muscle control symptoms are likely; again, these may improve with time but are likely to deteriorate once more in later life.

The genetic condition is caused by a mutation within the DMPK gene on chromosome 19, where there are usually between five and 34 repeats of a CTG triplet; those with the condition will have more. The more repeats, the worse the severity: 50–100 repeats and the symptoms will likely be mild; thousands lead to severe disease.

The number of repeats tends to increase from one generation to the next and it’s usually passed on from the mother who has (and may not be aware she has) the disease, although in approximately 1% of cases it may be passed on from the father. The symptoms arise from abnormal RNA production.

In the absence of any drug remedies, physiotherapy is an important part of treatment. However, AMO Pharma is working on a potential drug therapy. Tideglusib both disrupts the pathogenic RNA repeat and inhibits the production of excess levels of glycogen synthase kinase 3ß (GSK3ß).1

This is an intracellular regulatory kinase that is dysregulated in multiple tissues in this type of myotonic dystrophy. Although earlier trials in progressive supranuclear palsy disappointed, more positive results have been seen in type 1 myotonic dystrophy.2

In a single-blinded Phase II study, 16 subjects aged between 13 and 34 who had congenital and childhood-onset type 1 myotonic dystrophy were given 400 or 1000 mg of the drug for 12 weeks.3 Dose-dependent exposure was observed and it was generally both safe and well tolerated.

There were no early discontinuations because of adverse events and no dose adjustments were required. Most subjects showed a clinical improvement in both the neuromuscular and central nervous systems after 12 weeks compared with a placebo baseline — with the higher dose giving a greater response. A pivotal clinical trial is now under way and two thirds of the required 56 subjects have been enrolled, according to a recent press release.