On the heels of the Chinese CRISPR scandal, stakeholders in the genome editing industry will be consulted to create standards for future research 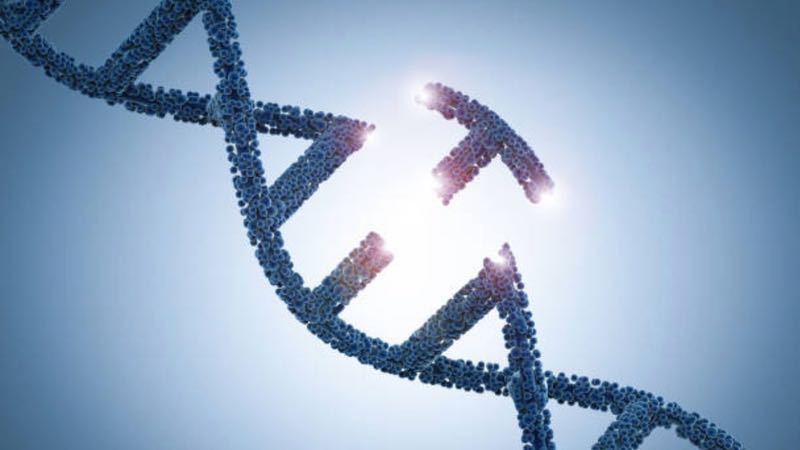 The World Health Organisation (WHO) has proposed a central registry on human genome editing research as the preliminary consensus of its new advisory committee.

Despite the huge technology leaps in gene and cell therapy due to the CRISPR phenomenon, the WHO has previously not taken significant action on the subject. This changed in November 2018, when Chinese scientist, He Jiankui, shocked the world when he violated state law to create the first genetically edited babies. The WHO announced the formation of its expert panel the next month.

Called the committee on developing global standards for governance and oversight of human genome editing, the panel’s first meeting took place on 18-19 March. Over the two days they reviewed the current state of the technology, and agreed that “it is irresponsible at this time for anyone to proceed with clinical applications of human germline genome editing”.

In a recent Nature article, the two creators of the key CRISPR-Cas9 gene editing system, along with MIT biologist Eric Lander and 15 other researchers from around the world also weighed in on the topic.

The authors agreed there needed to be a global moratorium on editing the human germline. However, they reinforced that other CRISPR research should continue, including germline editing for research that doesn’t lead to modified babies, and editing cells to help cure disease.

Both the WHO and these authors seem to agree that there needs to be a legal stance on the application of this advancing field. With the FDA creating accelerated pathways for new therapies in this area, a clear line needs to be drawn in the sand to prevent the potential dangers of unrestricted innovation.

Over the next two years, through a series of in-person meetings and online consultations, the committee will consult with a wide range of stakeholders and provide recommendations for a comprehensive governance framework that is scalable, sustainable and appropriate for use at the international, regional, national and local levels.

Once the framework is in place it is unknown the extent of its coverage. Will it be limited to germline research? Or will all gene and cell therapies in the pipeline be subject to the WHO agenda?

Commenting on the panel, Dr Soumya Swamanathan, WHO Chief Scientist, said: “The committee will develop essential tools and guidance for all those working on this new technology to ensure maximum benefit and minimal risk to human health.”

The Nature authors guidance shows what other experts think should be the protocol for controlling this technology.