EXCiPACT is delighted to announce that Ashland Specialties France has recently been awarded an EXCiPACT certificate from SGS, one of EXCIPACT’s internationally recognised certification bodies. 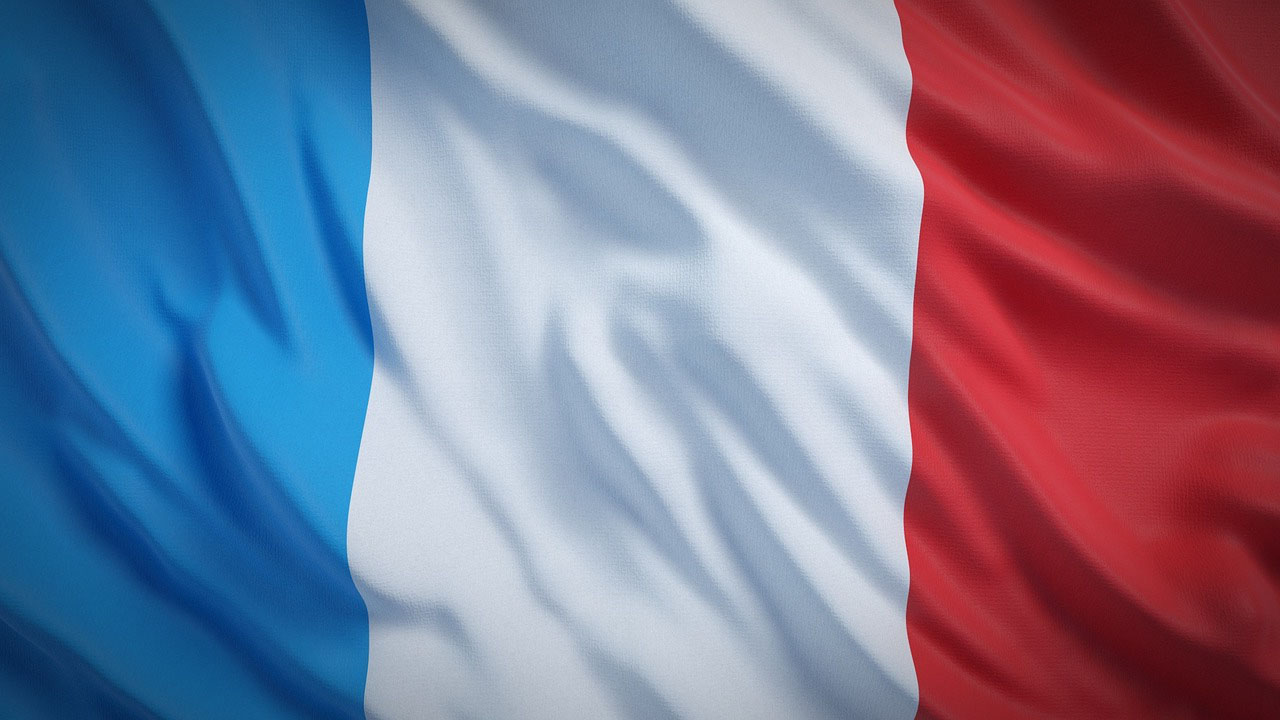 The certificate demonstrates that the Ashland's site in Alizay, France, manufactures pharmaceutical excipients according to the EXCiPACT good manufacturing practice (GMP) certification standard.

Its scope covers manufacture of carmellose sodium/ sodium carboxymethylcellulose in bags for use as an excipient in the pharmaceutical industry.

Both SGS and their auditors had to undergo a rigorous assessment process to be EXCiPACT registered.

This required the successful completion of the EXCiPACT Training Programme and post-course examination followed by an independently witnessed audit to verify that their competency was to the required standard.

SGS also had to have their auditor’s report verified by an independent certification board prior to issuing the certificate.

EU and US pharmaceutical regulations require drug manufacturers to conduct either their own or commission third party physical audits of all their starting material suppliers to demonstrate GMP and/or GDP compliance, thus increasing the audit burden.