BIA statement regarding the Prime Minister's speech on Brexit 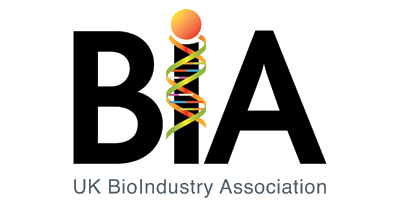 "The increased certainty where possible from the speech is also useful for business planning. It’s good to see that the Prime Minister understands the need to “continue to collaborate with our European partners on major science, research and technology initiatives” and includes our sector as one that will remain in the forefront of collective endeavours to make better the world in which we live."

“Drugs are the part of NHS care most integrated with the European Union and therefore drug regulation will need the closest attention to avoid a disruptive cliff edge for patients in both the UK and EU. Here I believe the process of, and industry expertise made available to, the UK government through the work of the UK EU Life Science Steering committee should be useful."

“Medicines regulation is an area in which Britain and the remaining member states have adhered to the same rules for more than 40 years, so fits the Prime Minister’s criteria for being an area “where it makes no sense to start again from scratch” and may be a “specific European programme” in which the UK “might want to participate”."

“Getting an early deal on the rights of EU citizens who are already living in Britain is a challenge I would encourage the Prime Minister to resolve as soon as possible.”