Dr Roberto Castangia has taken the baton from Peter Williams who has chosen to retire, effective June 2019 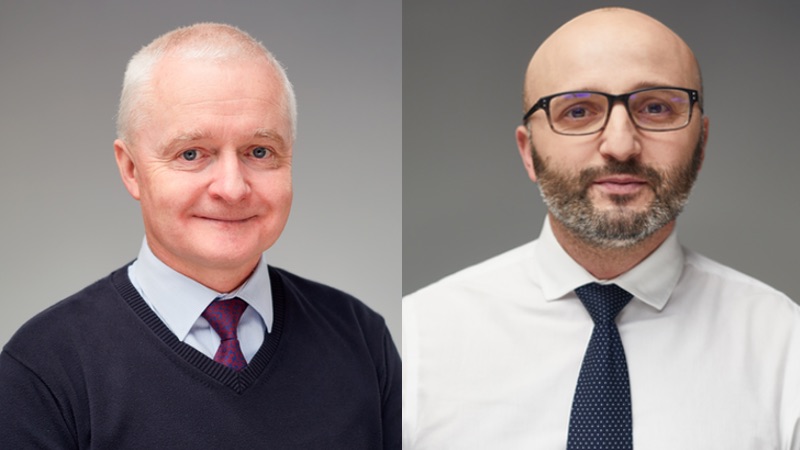 Williams served 17 years in the company and he will be stepping down from his role at the end of June 2019.

Dr Castangia joined Biopharma in April 2016 having previously worked at Shimadzu Corporation as Global Sales Manager in the Analytical Instruments division, providing worldwide support in R&D, Business Development and Marketing. His training and background render an excellent basis for his new role.

Graduated in Pharmaceutical Chemistry and Technology in Italy, Dr Castangia investigated novel approaches in the synthesis of natural molecules with biological activity. He then worked extensively in drug formulation and delivery in both CNRS (France) and Max Planck Institute (Germany), designing new drug carriers.

These studies were followed by his PhD in Chemical Biology at The University of Manchester in 2010 and a Post-Doc at the Manchester Institute of Biotechnology (MIB) in 2011.

With over 20 years of experience in the academic and industrial market, Dr Castangia holds comprehensive experience in both business and R&D at all levels of small, mid-size companies up to large corporations.

"All at Biopharma Group will miss Peter, but wish him a happy and healthy retirement safe in the knowledge that he is handing the Sales Teams across the divisions of Biopharma Group into the safe hands of Robert," the company said in a statement.