The competitive nature of the ever-expanding biosimilars market is putting pressure on developers to achieve approval at accelerated speed. However, success in this endeavour will only come with robust bioanalytical methods that demonstrate biosimilar comparability with the innovator 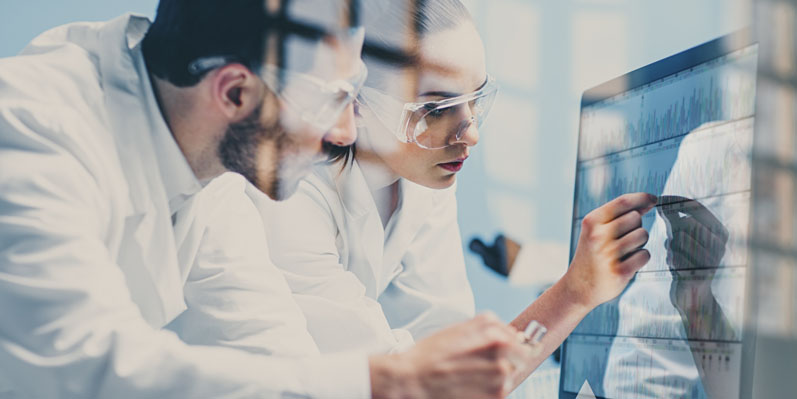 By offering alternatives to patients who were once dependent on a single drug product, biosimilars may help to reduce healthcare costs and subsequently broaden patient access, particularly in less developed countries. 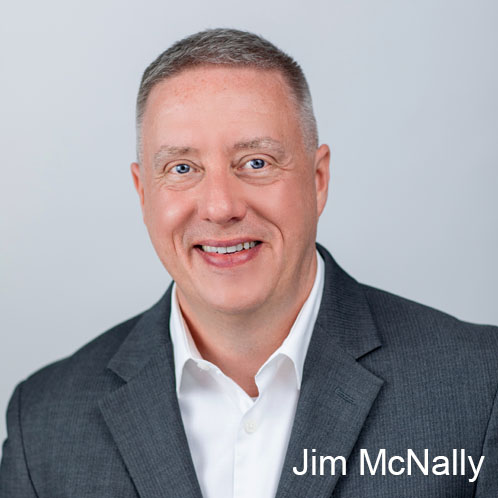 Producing biosimilars also offers drug developers the opportunity to gain a share in a previously restricted market. This is an attractive prospect … as demonstrated by the growth of the biosimilars sector between 2015 and 2020, during which a compound annual growth rate (CAGR) of 78% was observed following a wave of blockbuster molecules coming off patent.1

With 26 blockbuster molecule patents set to expire in the next 5 years, the biosimilars market is expected to continue to show steady growth.2

Why test for an immune response towards biosimilars?
For developers to achieve their goal of gaining future market share, they must be aware of the fierce competition from others with the same dream of successful biosimilar development. As a result, gaining approval and delivering a commercially viable therapeutic must be achieved at an accelerated pace.

However, there are regulatory requirements surrounding comparability, meaning that biosimilar developers must demonstrate similarity to the reference product (RP) with suitable and robust bioanalytical assays.

Once the biosimilar has reached clinical phases, studies must be done to examine their pharmacokinetic (PK), immunogenicity and pharmacodynamic (PD) properties and compare these with the RP.

Sensitive and valid methods for immunogenicity assessment
Immunogenicity testing will require the development and validation of assays to detect and measure immune clinical patient responses. Generally, assessment strategies will be established on a case-by-case basis but should have the capacity to detect biosimilar and RP antidrug antibodies (ADAs) and, in some instances, neutralising antibodies (NAbs).

The detection of ADAs might indicate the potential for condition-positive patients to mediate a hypersensitive response or interfere with the drug’s MoA, impacting safety and/or efficacy, respectively. Clinical patients with positive NAb samples could elicit an immune response that inhibits the pharmacological function of the drug, subsequently impacting its efficacy. 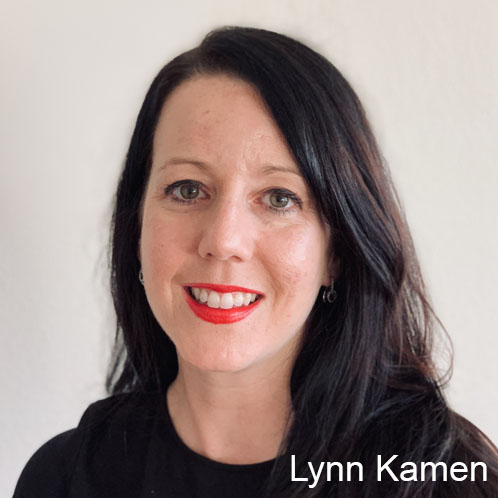 Patients receiving either drug during a clinical trial will have their samples tested using the assay that corresponds to the received drug.

Advances changing the biosimilar bioanalytical landscape
In the US and EU, patents are currently valid for a maximum of 20 years.3,4 This means that many of the bioanalytical tests used to assess RPs only now coming off patent were developed more than two decades ago.

Since then, there has been considerable advancement in analytical technologies and our understanding of the molecular interactions involved in immune responses. Consequently, there are a number of ways that the immunogenicity testing of a biosimilar will be different from the RP that developers must be aware of.

Sensitivity and a one-assay approach: Some biosimilar producers favour a one-assay approach to immunogenicity method development. Although developing and validating a single assay could be more time-efficient and cost-effective, differences between the RP and biosimilar can create challenges; without a separate assay for each product, it will be difficult to determine whether these are significant differences or because of negligible process variations.

Changing regulatory requirements: As many RP immunogenicity assays were created more than 20 years ago, they were developed with prior regulatory guidance in mind. Regulations have since evolved in tandem with technological advances, meaning that these older assays might not be up to the standards of today.

Bioanalytical developers are therefore obligated to improve these assays when designing tests to compare the immunogenicity of the RP and the biosimilar to be compliant with today’s regulations.

As sensitivity will have improved, individuals who previously would have presented as negative with the old assay might now present as positive using the newly developed testing method.

As a result, immunogenicity results should not be directly compared with legacy studies — the focus instead should be on assessments made during the biosimilar’s clinical trials.

Previous exposure to RP: Another way that immunogenicity testing for the biosimilar will differ from the RP is that current clinical trial patients will, most likely, have been previously exposed to the innovator (owing to the limited availability of treatments).

For these participants, there could be a heightened chance of pre-existing immunogenicity towards both the RP and biosimilar. Regulators are also aware of the potential for this phenomenon to occur and will anticipate an increase in baseline positive samples in both groups.

Looking ahead
As the number of biosimilars entering the development pipeline continues to grow, understanding how technological advancements and changing requirements could impact the interpretation of newly developed immunogenicity assays is essential.

With competing developers racing to reach the market as soon as possible after RP patent expiry, ensuring bioanalytical success is essential. By identifying dedicated bioanalytical partners with experience and expertise, biosimilar developers could safeguard their place in the market and navigate potential challenges through robust bioanalytical assay development.