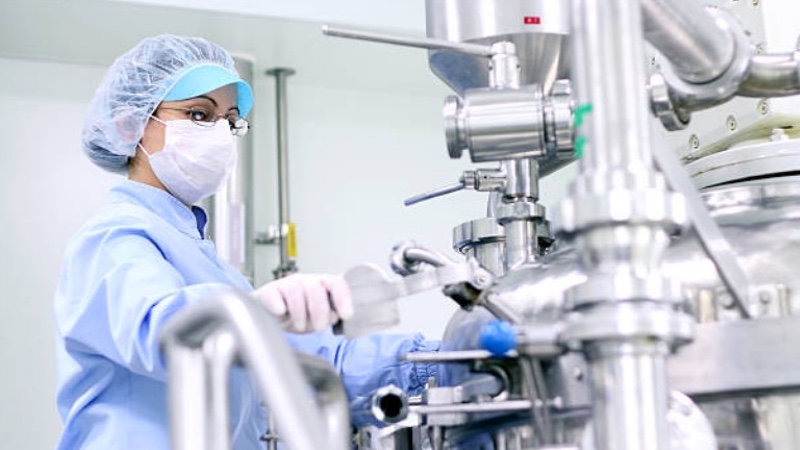 Hovione, the Portugal-based CDMO company, has completed a recent expansion at its facility in Loures and now revealed further plans at its sites in Portugal, Ireland and New Jersey to increase capacity for spray drying and grow in new areas of business to support its clients’ demand..

In 2016-2017, Hovione relocated its development services to a new, 7000 m2 centre in Lisbon, near its Loures manufacturing site. The facility is fully equipped to handle potent and highly potent compounds.

At the time, the reaction vessel capacity was also increased at the Loures, Portugal site, with a small scale production area and a new pilot plant, adding 30 m3 of capacity. In addition, one pilot and two large scale spray dryers were installed at the site and started the operation of a new drug product centre equipped with oral dosage form and inhalation manufacturing capabilities.

“This capacity expansion plan is far more than a matter of production capacity solely. It aims to reorganize sites with new buildings, renew existing facilities and give operations the most advanced equipment in the market, to provide our customers and team members with the technology and the capacity they need to grow in a sustainable way. It is a significant effort and commitment from Hovione to stay ahead of and prepare for future demand,” said Nuno Almeida, VP of engineering.

Hovione doubled the size of its development and manufacturing operations at the New Jersey site, providing it with a full range of capabilities, including chemical and analytical development, spray drying and formulation. The site now hosts 14 m3 of reaction vessel capacity with four independent trains, a pilot and a large scale spray dryer and a continuous tableting unit.

In the Cork, Ireland site, Hovione is reinstating and renewing a production building with 157m3 of chemical synthesis capacity devoted to contract manufacturing. About half of this capacity will be ready for operation by May 2018.

In the next three years Hovione will add a new chemical synthesis facility at the Loures site and spray dryer building for contract manufacturing, with a total area of 4200 m2 for 165m3 of reaction vessel capacity and two large spray drying units. New formulation facilities that will enable the production of bigger batch sizes and a new building that will host additional 1200 m2 of analytical laboratories will also be built.

This investment effort is being paired with recruiting and training new staff clearly illustrated by a 39% headcount growth in the last two years.