All patents, trademarks, trade secret manufacturing processes of the API for BIO 300 have been sold to US-based Humanetics 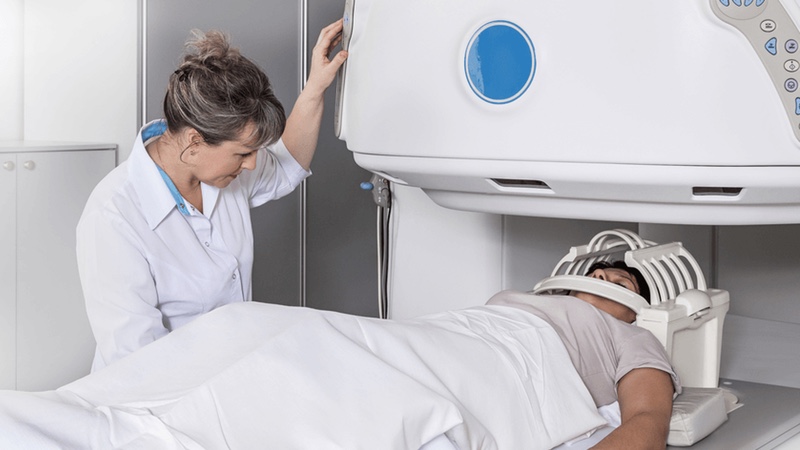 Humanetics Corporation has agreed to acquire all of DSM Nutritional Products’ manufacturing assests related to the manufacture of the API in BIO 300, a clinical stage drug being developed by Humanetics for oncology and biodefense applications. DSM developed and patented a method to produce a highly pure form of the API.

Humanetics plans to transfer the manufacturing process to a site in the US.

BIO 300 is a clinical stage drug under development to protect normal tissues from the harm caused by radiation. The drug’s radioprotective effects were originally discovered by researchers within the Department of Defense at the Armed Forces Radiobiology Research Institute. Humanetics has received significant federal funding to continue advancement of BIO 300 toward FDA approval.

Humanetics has also initiated clinical studies for the use of BIO 300 to reduce the toxicity of radiation used in cancer treatment.

“We have had a long and successful collaboration with DSM, and we are excited to add these important assets to our BIO 300 programme,” said John Dykstra, Chief Operating Officer at Humanetics. “The assets we are acquiring from DSM will allow us to control and protect our entire manufacturing process from start to finish.”