According to GlobalData progress in pancreatic adenocarcinoma trials is sluggish, which is often attributed to low clinical trial recruitment and substandard design 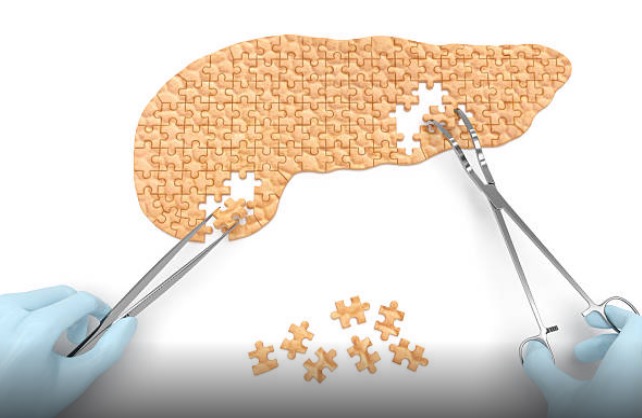 This results in an inadequate understanding of this notoriously difficult-to-treat disease and poor outcomes for patients, according to GlobalData, a leading data and analytics company.

Clinical trial accrual is poor in pancreatic cancer and there is a need to enrol patients faster to establish the benefit of experimental drugs within a shorter timeframe.

In 2011, 4.6% of the total patient population with pancreatic cancer was enrolled in US-based clinical trials.

Set against the clinical trial accrual rate in oncology, which constitutes less than 3% of adult US patients, this rate indicates that comparatively more pancreatic cancer patients enrol in a trial than other cancers.

Louis Perdios, Healthcare Analyst at GlobalData, said: “The slow accrual rate is a major cause of trials missing their planned completion dates and even more unfavourably, trial termination due to insufficient number of patients enrolled. Programmes providing the appropriate resources and guidelines are required to support accrual to clinical trials.”

In addition to poor recruitment, pancreatic cancer trials have notoriously poor success rates. Between 1997 and 2015, from a total of 35 unique therapeutic regimens evaluated in 39 Phase III pancreatic adenocarcinoma trials, only 11% had favourable outcomes.

Notably, 85% of these Phase III trials were conducted despite preceding Phase II studies not meeting their primary endpoints. As survival is measured in months rather than years, early determination of whether a treatment is succeeding or failing is required. These shortcomings translate into difficulties in conducting large-scale pivotal trials.

Perdios said: “Early determinants of response and prognostic measures are still lacking in pancreatic cancer. The downturn in clinical trials can be addressed by embracing technological advances, by tackling inadequate operational procedures, and improving communication between physicians and patients, as well as between cancer research agencies, the pharmaceutical industry and patient advocacy groups.”