Indena is well known in the naturally derived molecule space with experience gained during its 100-year history. At the same time, the company has significantly expanded its technological offer and can now accommodate fermentation and totally synthetic molecules 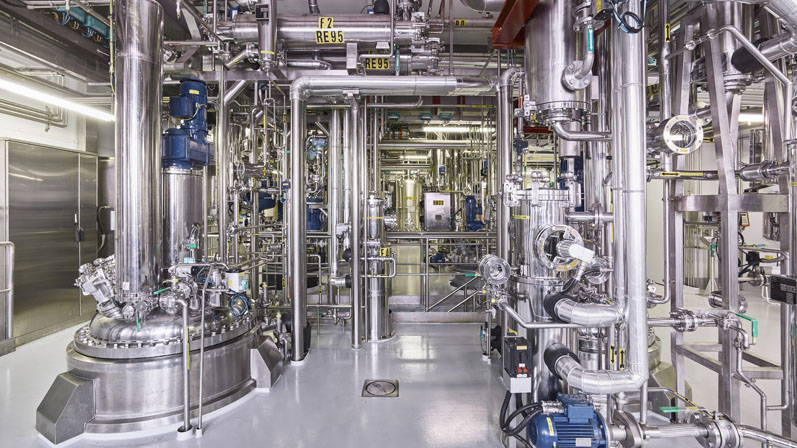 Although producing naturally derived products remains a key discipline, Indena has made the logical decision to capitalise on its core expertise and extend its reach — focusing on technologies as opposed to origin (natural versus synthetic).

Currently, Indena’s expert staff is particularly well equipped to manufacture highly potent APIs — irrespective of their source — with an OEL down to 30 ng/m3. With a pedigree in natural derivatives, Indena also benefits from its analytical experience in this field and has found a niche in terms of working with difficult molecules.

Typically, Indena receives molecules when they’re in Phase II of clinical development and takes care of both process optimisation (if required) and scaling them up to commercial volumes. In addition to the development and production of natural derivatives, Indena’s technology offerings include

The focus is on high-value, difficult-to-produce complex molecules at a wide range of scales (from a few grams to hundreds of kilograms).

One hundred years and growing
The company has made a number of investments during the past 24 months, including a GMP pilot plant, the LK2 HPAPI kilo lab and a PSD2 spray dryer for use with organic solvents. The LK2 lab’s capacity was more than doubled with a new installation in early 2022, whereas the pilot plant is currently being expanded to handle potent compounds with an OEL down to 400 ng/m3 and batch sizes of 100–150 kg. 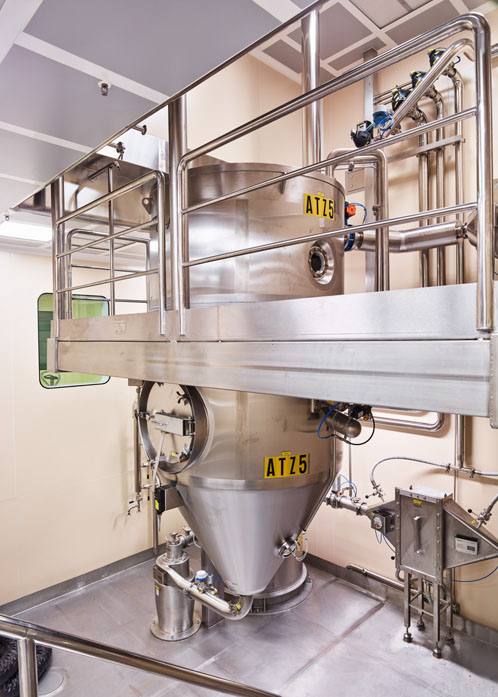 An industrial hydrogenator programme is also under way. In the near term, the company plans to install a smaller scale spray dryer for HPAPIs. Plans for the future also include further investment and additional capacity (both for new chemical entities [NCEs] and traditional APIs).

A major upgrade, which has become necessary because of the increasing number of projects being handled, is scheduled for the R&D building. Having highly committed shareholders backing the company, decisions in terms of expansion and investments are made very quickly.

Although, initially, it was a significant investment in terms of resources and considering that Indena works with a network of more than 170 suppliers around the world, the programme has quickly paid dividends.

A number of potential stumbling blocks were identified and addressed, thus guaranteeing an even more robust and sustainable supply chain. Indena’s vision is that sustainability and business continuity are two sides of the same coin: a business simply cannot remain viable for more than 100 years if it is not sustainable from an environmental, ethical and social point of view.

With solid foundations, it’s evidently possible to ensure business continuity even during dire situations such as those that the world has been exposed to for the past two and half years.

Putting theory into practice
In terms of technologies and the implementation of on-site strategies, Indena has adopted approaches to reduce carbon dioxide emissions (such as cogeneration, upcycling extract biomasses for food and feed applications, the use of corporate shuttles for commuting workers and energy efficient buildings).

This is an ongoing process that’s supported by compliance with ISO 14001 and ISO 45001 standards. Even before the Russia-Ukraine conflict, the world was facing an energy crisis; as a result, Indena has taken positive short-term steps to optimise its energy efficiency.

At the same time, the company has quickly reacted by expanding the amount of photovoltaic systems used in its manufacturing sites (assisted by the simplified administrative procedure that was introduced during the past few months).

This addresses the issue of electricity but, unlike domestic households, steam generation is the source of most of industry’s energy demand. And whereas most steam is still produced from natural gas using a cogeneration system, Indena has already procured the equipment needed to produce it using alternative fuels as an emergency plan — in case of natural gas shortages next winter.

At the same time, the company is investing in a biomass-based thermal power plant to further improve its energy resilience/independence through diversification and the use of local resources. The current crisis has triggered the one-way evolution of many industries, speeding up the transformation that was, by default, already in line with Indena’s guiding principles of sustainability.

Last but not least, Indena has clear values and feels great responsibility towards its employees and all its stakeholders and partners. The company is only as good as its people … and expertise and competence are vital to our business culture.

That is why we constantly foster and encourage innovation, motivation and empowerment amongst our employees. Indena has an outstanding average staff retention time of more than 17 years, which is particularly remarkable when we consider the number of new hires that have come onboard during the past 5 years.