According to GlobalData, a data and analytics company, the poor seasonal influenza vaccine efficacy means a shift away from egg-based manufacturing is required 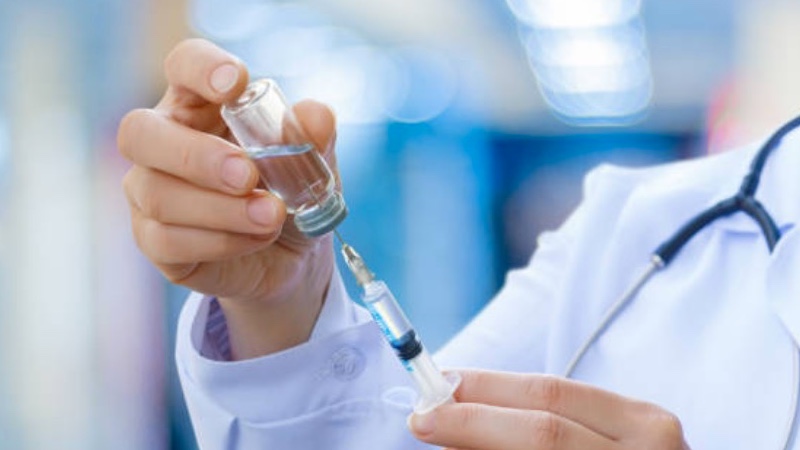 In February 2018, the US Centers for Disease Control and Prevention (CDC) reported 97 influenza-related paediatric deaths for the 2017–2018 influenza season, an alarmingly high number compared with recent years.

These unsettling statistics reinforce the need to shift away from the traditional chicken egg-based approach of mass production of commercial influenza vaccines, which commonly induces a sub optimal immune response, according to GlobalData, a data and analytics company.

Instead, GlobalData believes vaccine manufacturers should embrace the modernisation of commercial mass production of seasonal influenza vaccines developed from cell and recombinant vaccine construction technologies. These technologies are capable of producing vaccines that are better designed for combatting circulating strains of the influenza virus.

Specifically, hereditary constraints presented by the egg substrate increase the antigen differentiation between the vaccine being constructed via the egg and the region of the virus surface protein antigen targeted by the vaccine. The end result is a decrease in binding affinity of the induced antibodies created from a mismatched vaccine.

In contrast, cell-based and recombinant vaccines are not similarly constrained in design because their vaccine propagation is not egg-based. Sequiris, a influenza vaccine maker, has received FDA approval for its quadrivalent influenza vaccine, Flucelvax, which is an all cell-based candidate vaccine virus (CVV) derived from mammalian cells.

Cell-based and recombinant vaccine production not only allow for direct incorporation of sequenced circulating influenza viruses, but can also be completed more quickly than the egg-based approach. The real-time strain surveillance relationship of this technology can provide the most effective seasonal influenza vaccine.

Dr Gilbert Saint Jean, Healthcare Analyst at GlobalData, said: “To best facilitate this shift away from egg-based technology, governments must modernise their partnerships with vaccine manufacturers. Current surveillance by the World Health Organization (WHO) and other institutions revolves around the 6–8 month egg-substrate vaccine timeline."

"Overall vaccine efficacy improves with the newer technologies if their quicker manufacturing times are combined with government-provided seed virus submissions from increased surveillance at the global level for mutations in the antigenic target of flu vaccines.”

Given the public outcry from this year’s seasonal influenza outbreak, along with the national security implications of a future severely virulent influenza pandemic, GlobalData believes that the transition to non-egg vaccine mass production technologies should be expedited as long as newer technologies demonstrate reliability, safety and increased average vaccine efficacy.