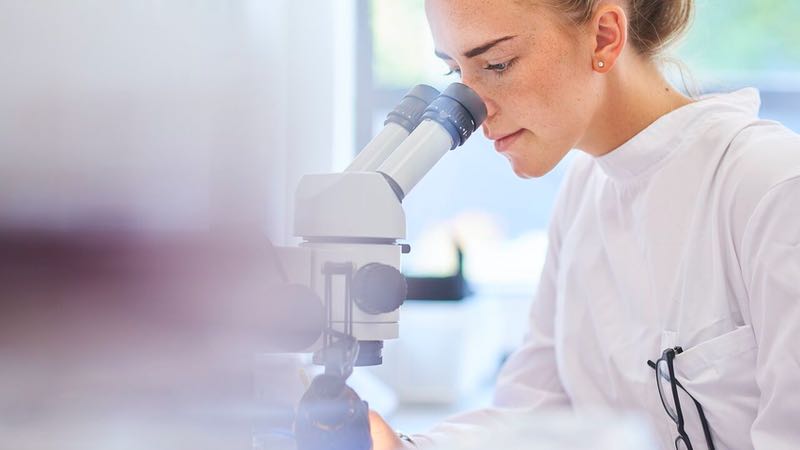 Exscientia, AI driven drug discovery company, has begun a joint initiative with Diamond Light Source, the UK's national synchrotron facility and Calibr, a division of Scripps Research (US), to progress compounds that could rapidly become viable drugs for the rapid treatment of COVID-19.

Through this alliance, Exscientia has gained access to Calibr's world's leading collection of 15,000 clinically-ready molecules. This collection includes launched drugs, additional compounds that have already been shown to be safe in humans and promising compounds that have passed pre-clinical safety studies.

The collection, which has been funded by the Bill & Melinda Gates Foundation, will be shipped from the Scripps Research in La Jolla, California to Exscientia, in Oxford, UK.

Exscientia will first apply its biosensor platforms to rapidly screen the complete collection against key viral drug targets of SARS-CoV-2, the virus responsible for COVID-19. Three prioritised targets include; the 3CL protease, the NSP12-NSP7-NSP8 RNA polymerase complex (both of which are vital components for viral replication) and the virus's SPIKE protein, which interacts with the human cell receptor ACE2 in order to gain entry to human cells.

Dr Martin Redhead, Head of Quantitative Pharmacology at Exscientia, who will carry out the analysis, said: "Given the ever-expanding scale and rapid speed at which COVID-19 is spreading, the initial priority is to search for any existing drug that can be repurposed to protect the human population. Then as we move forward we can design superior molecules with our AI-Design systems to work even more effectively against the virus. The Scripps Research collection allows us to explore both of these important objectives."

Professor Dave Stuart FRS, Director of Life Sciences at Diamond Light Source and MRC Professor of Structural Biology at the University of Oxford, is co-ordinating the efforts along with his colleagues, Dr Martin Walsh and Dr Jonathan Grimes.

Stuart said: "The drugs we are testing have either been approved by the FDA for other diseases or have been extensively tested for human safety. By being able to start with existing high-quality molecules, we can move more rapidly to clinical trials, and potentially an initial treatment for patients."

The three UK collaborators; Diamond Light Source, Oxford University and Exscientia have been working together since January, firstly to produce viral proteins initiate drug screening and then to investigate how anti-viral drugs at atomic detail in order to provide high-quality seed data for Exscientia's AI drug design algorithms.

At this critical time globally, Exscientia believes that a dual strategy to first identify opportunities in the existing set of known drugs and then work on new optimised molecules is an optimal path to start to protect the human population from this invasive disease.