Two medical devices developed by University of Birmingham researchers to help the fight against antibiotic resistance will be exhibited at Superbugs: The Fight For Our Lives exhibition, which opens at the Science Museum in London 9 November 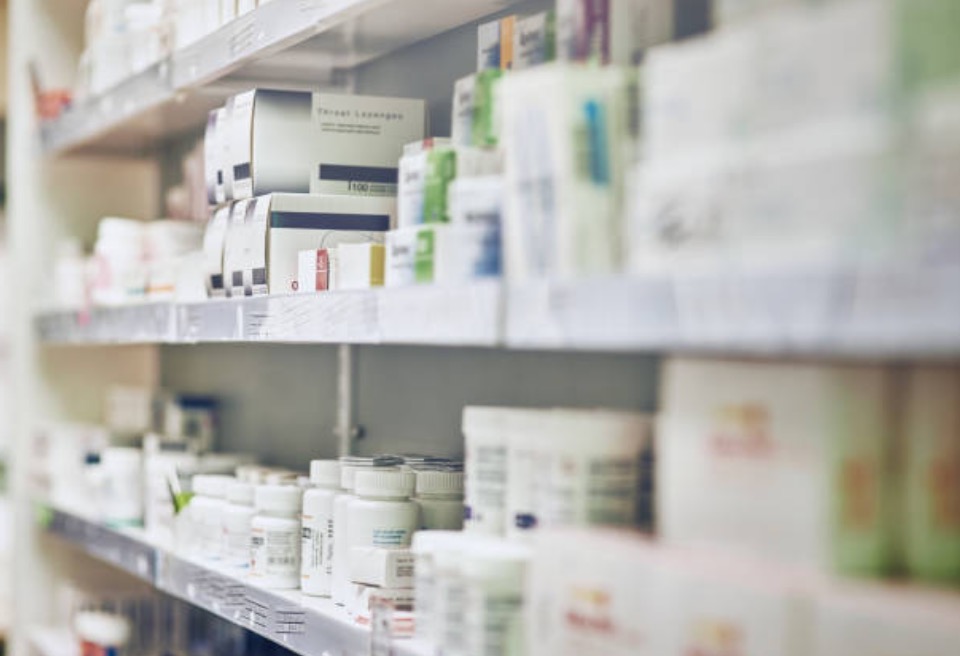 While the two technologies are very different, both are displayed because they have entered the competition for the Longitude Prize.

The Longitude Prize was inaugurated in 2014 and is a £10 million prize fund that will reward a competitor that can develop a diagnostic test that will help save antibiotics for future generations.

Entries for the prize have to meet an exacting set of criteria — the device has to be affordable, accurate, fast and easy-to-use at the point of care.

The two entries from Birmingham have been designed to help prevent the inappropriate use of antibiotics, which fuels antibiotic resistance.

When these molecules are flowing in solution they are aligned, but when they attach to the target — which can be either bacteria, or antibiotic resistance genes from bacteria — they lose alignment and the measurement changes.

The device will be used for early diagnosis and to check that the antibiotic prescribed is not one the bacteria are resistant to.

Its first use is expected in the UK in 2018, when it will be trialled in hospitals and GP surgeries as a detector for anti-microbial resistant urinary tract infections (UTIs).

The device was developed in the University of Birmingham and is used in the company’s other products, which are on the market.

The MicroScreen technology enables the detection of the antibiotic resistance genes to be made quickly and simply, it needs no laboratory equipment and the end result is a colour change, which makes it ideal for use in a wide range of situations across the world.

The product will be tested on clinical samples next month.

Dr James Wilkie, CEO of University of Birmingham Enterprise, said: “The University has major research strengths in infectious diseases and anti-microbial resistance and a strong inventive pipeline in diagnostic technologies.”

“We are delighted that the Science Museum has chosen two University of Birmingham technologies to exhibit in the forthcoming exhibition.”