The product is Biocatalysts' first enzyme developed jointly with Brain 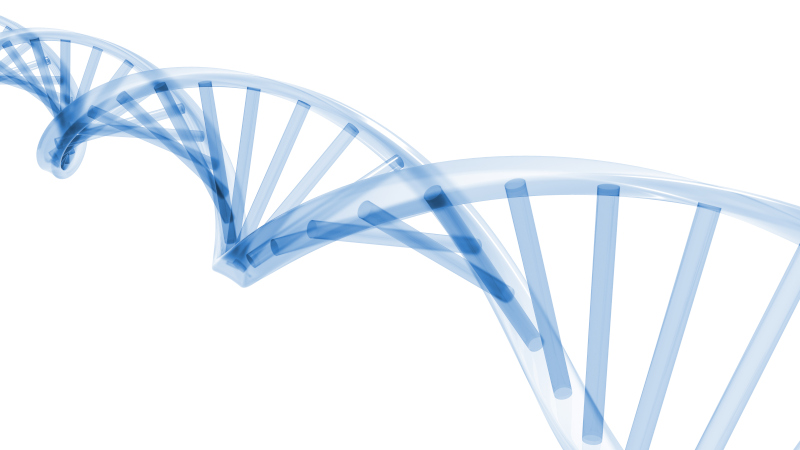 Proteocut K is a subtilisin-type serine protease with a broad substrate specificity that can be used to hydrolyse proteins in nucleic acid preparations. Proteocut K (PK909L) is an alternative to liquid Proteinase K.

Proteinase K is a subtilisin-type serine endopeptidase that displays a broad-spectrum pH profile and substrate specificity which allows it to hydrolyse a range of proteins and is suitable for use in molecular biology applications. Proteocut K is also a serine endopeptidase which is active over a pH range of 6.0 – 10.0 and temperatures from 40 -70°C).

It has an activity of ≥ 1,450 U/ml (Haemoglobin assay) and can be used in life science applications including the isolation of genomic DNA from cell lysates, removal and inactivation of nucleases and RNases, and cloning of PCR products. It can also be used for the isolation of plasmid DNA along with NGS and microarray procedures.

Brain developed a lab-scale downstream protein purification process. This process was then transferred to Biocatalysts where it was scaled up to meet larger manufacturing volumes and commercialised for market launch.

The laboratory also confirmed Proteocut K has an increased resistance to certain detergents and additives such as those used in SDS page, as well as being capable of degrading lysozyme. It has an inactivation temperature of 80°C when incubated for 6 minutes.

Proteocut K gives kit manufacturers, R&D and biotechnology companies another option in sourcing a key raw material for their applications.

Daren Bryce, Commercial Director at Biocatalysts said: “We have taken our commercial knowledge of producing enzymes at industrial scales and applied it into the Life Science field, to produce an enzyme that performs like Proteinase K whilst providing additional benefits.”