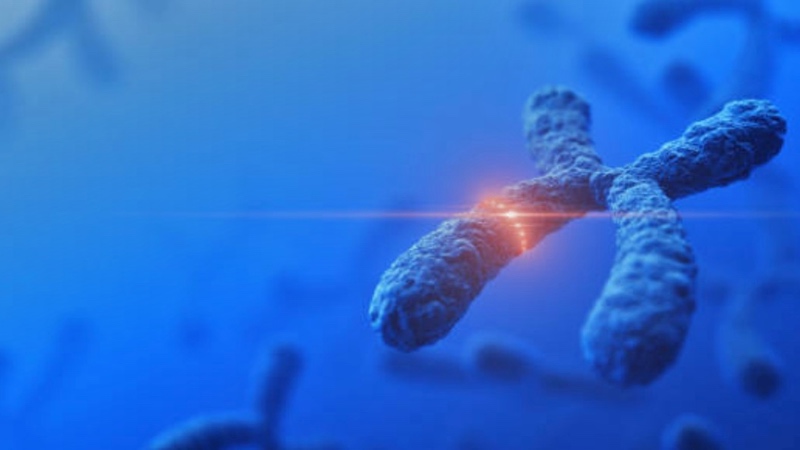 Fittingly in 2019 BioProduction, which features five concurrent streams of content covering the entire spectrum of biopharmaceutical development and production, will run alongside CPhI Worldwide for the first time, bringing together the entire pharma and biopharma supply chain.

In the report, experts Dawn Ecker, Director of bioTRAK Database Services with BPTG (BioProcess Technology Group, BDO USA, LLP), and Emil Ciurczak, President of Doramaxx Consulting, explore the near- and medium- term trends in the industry.

In particular, the report forecasts the biologics industry's ability to meet and keep pace with future manufacturing capacity concerns, as well as evaluating the current state of quality control in bio – with an emphasis on concerns about CQAs (critical quality attributes) in biosimilars.

Ecker, having analysed the global biopharmaceutical industry's production, predicts that Europe will possess the world's largest biologics manufacturing capacity within the next four years, a feat currently owned by the US.

Europe's capacity is growing more quickly year-on-year, and it is expected to increase by 15% come 2023. This growth is helping loosen capacity constraints in the continent in the short term.

Asia is also identified as likely to have substantial growth until 2023, with 9% growth per annum. One of the key drivers behind the recent growth in building new capacity has been a number of notable government initiatives and tax incentives in countries such as Ireland, Singapore, and South Korea.

Ecker explains that the growing manufacturing demand – driven by the increasing number of commercially approved biologics – will see the sector significantly expand volumetric capacity. However, much of the new capacity coming online is from CMOs and hybrid companies, who will, in turn, increase their respective market shares in biologics manufacturing.

"Our analysis shows the 2018 mammalian cell culture supply to be nearly 4,400kL and we predict it will grow to nearly 6,400kL by 2023, a 5-year growth rate of 8%," said Ecker. "Currently, product companies control over 70% of the installed mammalian cell culture capacity, but this is predicted to drop to 65% by 2023, with CMO capacity increasing 6%, and hybrid companies increasing 1%, respectively."

In the current forecast parameters, one of the key variables that could potentially lead to greater shortfalls in available capacity would be a high rate of approvals for certain bio-drugs. Such biologics include those that are being used to treat Alzheimer's disease and cancers, and they may achieve regulatory approval and financial backing from healthcare organisations sooner than expected.

Adding further variables to this prediction, Ecker suggested that projected increases in volumetric demand remain 'volatile', seeing as the sector could tilt towards producing 'more potent products, such as ADCs or bispecific bodies', which require substantially less product demand.

One product group contributing to future capacity demand are biosimilars, Emil Ciurczak explored the impact of the increasing number of biosimilars becoming available, as well as the long-term implications of slight differences in manufacturing approaches. He argued that biosimilar production accentuates the risk of potentially hazardous side products, as, unlike generics, biological impurities could include unknown proteins. As the biology behind rare diseases become more transparent, the biologics developed to treat such diseases – and their synthesis routes – are becoming more complicated. This has significant implications for quality assurance, as both the production and degradation (once in the body) of these molecules can produce a plethora of potentially toxic by-products.

Unlike generics, biologics could produce unknown proteins as by-products

"All impurities in APIs are critical, but with biological impurities (often proteins, not seen previously), the stakes are potentially higher," explained Ciurczak. "Not only are there potential long-term carcinogenicity and mutagenicity dangers, but, with unknown proteins, there are also potential immediate allergic reactions. Long-term use of bio-drugs, such as insulin, which could be used for decades, could be of high risk without proper quality control, as even the smallest impurity could do harm to the patient over these extended periods of time."

Ciurczak also highlights that biosimilars are just as hard to commercialise as the original products, due to the fact that generic and initiator companies may utilise different biosynthetic pathways, which could result in the formation of different 'exotic' by-products.

Ciurczak explained: "Competition has arisen for production of biologics from secondary companies, producing the 'same' active molecule, but from a different synthesis/bio-expression route. While the major active ingredient may be identical to the patented one, any biological process expresses numerous proteins, each particular to the mode of expression...the most problematic feature of any biosimilar will be the side products and potential side effects."

Biosimilars are just as hard to commercialise as the original products

Looking ahead, Ciurczak predicts that regulators will seek to harmonise their guidances and rules regarding the assessment of critical quality attributes (CQAs) for biologics, with the common goal of expediting production time and therefore time-to-market. He stated that we are already seeing such changes beginning to take place – with regulators 'peaking over each other's shoulders when writing guidances and rules', and newer documents becoming increasingly standardised.

CPhI Brand Director Europe, Orhan Caglayan, said: "Our experts suggest that biologics manufacturing is evolving in conjunction with the development of new and exciting bio-products, which we hope will be of fantastic benefit to sufferers of rare diseases."

Caglayan added: "These findings are particularly striking given the introduction of the BioProduction Congress at this year's event, which will concentrate on the manufacturing and processing of biopharmaceuticals. There has never been a better time for all players within the biopharma space to attend CPhI Worldwide, as the Congress promises to keep you up to date with the latest trends across the biologics supply chain. In particular, the forecast manufacturing capacity constraints may well put CDMOs under pressure, and meeting supply chain partners early at events like CPhI and BioProduction will be essential to securing your supply chain and advancing with products more expeditiously."

To see who is in the running to win a CPhI award in bioprocessing click here.