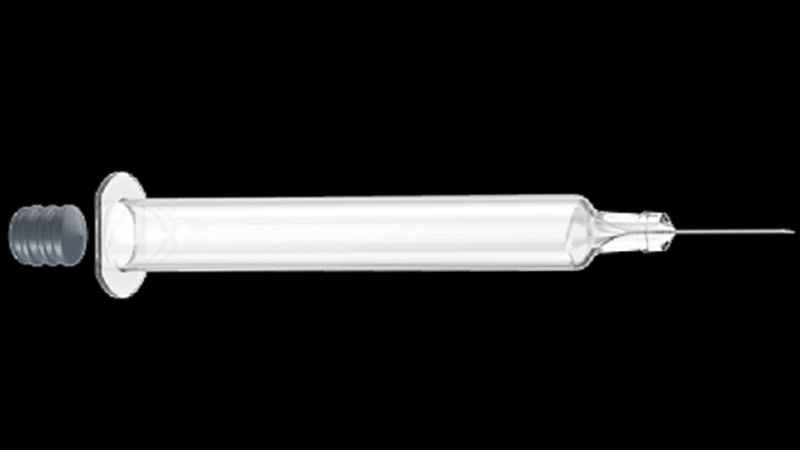 Datwyler has launched its NeoFlex plungers to help pharmaceutical and biotech developers better protect the integrity of injectable formulations and optimise the functionality of prefilled syringes and cartridges.

Announced at Pharmapack, Datwyler’s NeoFlex plungers are equipped with an elastomer compound and a proprietary, inert fluoropolymer spray coating to ensure excellent extractable and leachable profiles.

Contamination is a significant concern among drug manufacturers. In a recent poll of more than 200 biopharmaceutical professionals by Datwyler, 63% of respondents cited some form of particle or leachable contamination among their greatest concerns.

25% of respondents also specifically cited particles as their topic of most concern while about 21% pointed to extractables and 17% specified silicone.

The spray coating for NeoFlex is a no-added silicone solution to help mitigate the risk of drug contamination.

“Amid the rise of therapeutic biologics as well as auto-injectors and wearables that facilitate self-administration, there are more drug delivery challenges than ever before,” said Carina Van Eester, Platform Leader, Prefilled Syringes and Cartridges at Datwyler. “This makes optimising function and performance critical.”

NeoFlex plungers guarantee container closure integrity and are compatible with both gamma and steam sterilisation. Due to the performant washing programmes, the plungers have low visible and subvisible particulate levels, low bioburden and low endotoxins.

All plungers are camera inspected after washing to further enhance the quality, ensuring elimination of visible particulates and plunger defects.

“No one who heads up project development, engineering or R&D for biopharmaceuticals ever wants their company to undergo a recall—especially if the contamination could have been prevented,” said Van Eester. “The gravity of this scenario demands every measure to protect the integrity of drug formulations and prevent production delays and shortages of important medicines.”

Unlike plungers made from co-molded components that contain areas of naked rubber and pose the risk of residue transfer, NeoFlex plungers are fully coated using Datwyler’s proprietary spray coating technology. This efficient method provides a robust barrier between drug and rubber to minimise extractables and leachables, and speed time to market.

NeoFlex plungers can be offered ready-to-use, minimising human intervention as another step towards reducing contaminants.

The RTU packaging uses double vacuum sealed bags. If ever a puncture in the packaging were to compromise the sterilised plungers, the bag would lose its vacuum seal, enabling customers to easily identify and divert the plungers out of their supply chains.

Datwyler manufactures all of its NeoFlex plungers to FirstLine production standards. The network of FirstLine facilities use fully integrated cleanroom environments and multiple FirstLine plant locations around the world ensure multinational options for sourcing.