BioNTech acknowledged the company’s achievement, highlighting the results of its Phase III study, which demonstrated that the vaccine is well-tolerated and 95% effective 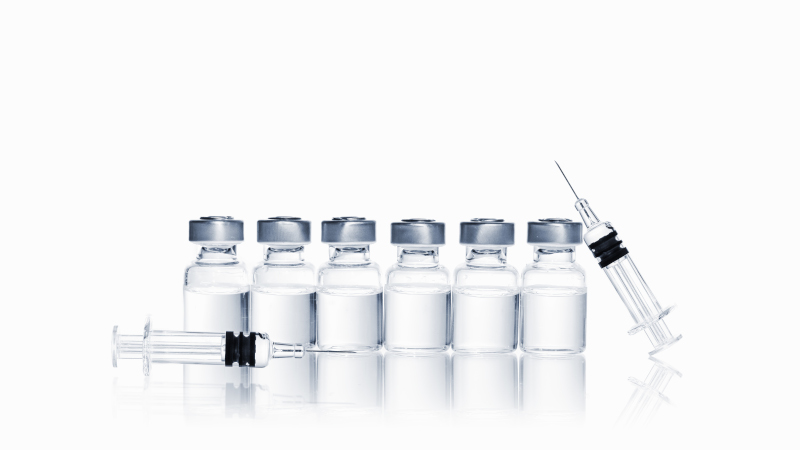 Datwyler, a provider of system-critical elastomer components, was recognised by BioNTech among its partners in supporting the company to provide a vaccine for COVID-19. The company is also a supplier to the Serum Institute of India. Since the onset of the coronavirus, it has supplied packaging components for injectable drugs such as stoppers and aluminium seals to vaccine developers around the world.

“It is an honour to be recognised for our role in supporting the leading pharmaceutical companies of the world in their fight to combat this global pandemic,” said Dirk Lambrecht, CEO of Datwyler.

BioNTech acknowledged the company’s achievement, highlighting the results of its Phase III study, which demonstrated that the vaccine is well-tolerated and 95% effective in preventing COVID-19 after initiating development earlier in 2020.

Datwyler has also been a partner of the Serum Institute of India, which has received emergency authorisation of its vaccine, Covishield, in India. The institute partnered with Oxford and other vaccine providers to produce one billion doses of the local version of their COVID-19 vaccine to serve the markets of India and Africa.

To support vaccine providers, Datwyler mobilised its global manufacturing resources, supplying vaccine components from its plants around the world, including those in the United States, Italy, Belgium, Germany and India. As demand surged for injectable drug packaging components to help protect the integrity of drug formulations against particulate contamination, Datwyler was prepared, the company says.

The company had already expanded its network of manufacturing facilities, which marry production technologies with integrated cleanroom environments. The latest additions—a plant in Middletown, DE, US, and enlarged capacities at its Indian plant, provide critical infrastructure to support the increased demand around COVID-19. The company accelerated its timeline to scale-up production at its plants and shifted to a 24/7 schedule worldwide. This increased capacity for its coated components significantly.

Moreover, to continue its efforts in supporting lead vaccine manufacturers and to avoid capacity shortages, Datwyler plans to invest $92m (CHF 85m) over the course of 2021 in additional production equipment at the existing seven healthcare plants on three continents as well as in the second production plant at the existing site in India.

“We continue to optimise our facilities and have more investments in the pipeline,” said Lambrecht. “These measures not only ensure our ability to meet the escalating demands around COVID-19, but also help forge a new, more efficient path to the production of system-critical components for injectable drug packaging moving forward.”