New and potentially life-saving medical treatments, such as proton beam therapy, bone marrow transplant and stem cell therapy should be made available on the National Health Service, believe survey respondents 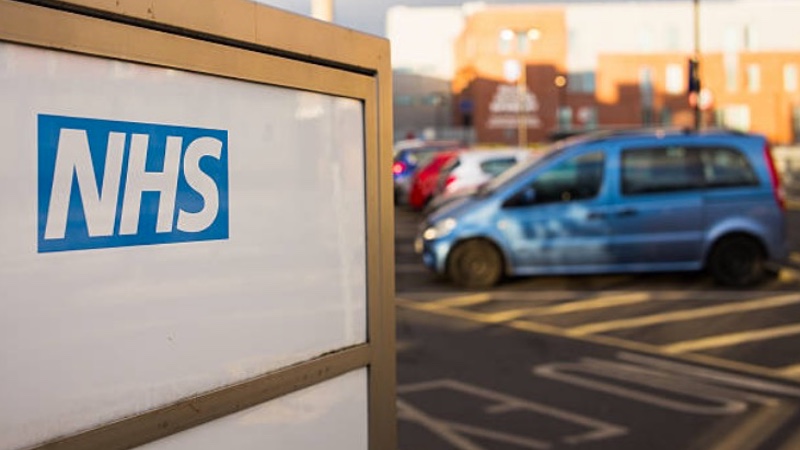 According to a new UK-wide survey, conducted on behalf of SecurityTrust, new and potentially life-saving medical treatments, such as proton beam therapy, bone marrow transplant and stem cell therapy should be made available from the National Health Service (NHS).

It found that 90% of respondents believed such treatments, which currently can only be accessed privately in the UK or overseas, should be freely available.

Demand for such treatments was also relatively high with nearly two thirds (64%) of respondents saying they would consider undergoing new medical treatments if they were diagnosed with a life-threatening condition. A further 26% were unsure about the new treatment, whilst only 10% said they would not consider it.

In April, proton beam therapy was used for the first time in the UK to treat a prostate cancer patient in Newport, South Wales. It is expected six proton beam centres will be opened in the UK in the next 3 years, two within the NHS.

When asked about funding of the NHS, 84% of the 1700 UK adults surveyed by Censuswide said that they did not believe the NHS was currently sufficiently funded.

The survey was conducted on behalf of SecurityTrust, a new private medical insurance provider underwritten at Lloyd’s. It provides access to pioneering medical treatments either privately in the UK or overseas via its medical insurance plan ‘MediVISA’.

David Abingdon, CEO at SecirityTrust, said: “Our survey has revealed a high degree of understanding and demand for new and potentially life-saving medical treatments not yet available from the National Health Service. We offer this access at low cost for a variety of serious conditions, such as cancer, heart diseases and neurological conditions.”

“Funding levels for the NHS and the roll of private medical providers will always be debated. The ongoing financial challenges the health service faces are well known. I firmly believe we are a crucial part of the solution, especially when it comes to providing access to new treatments which either aren’t yet widely available or are prohibitively expensive for the public purse.”