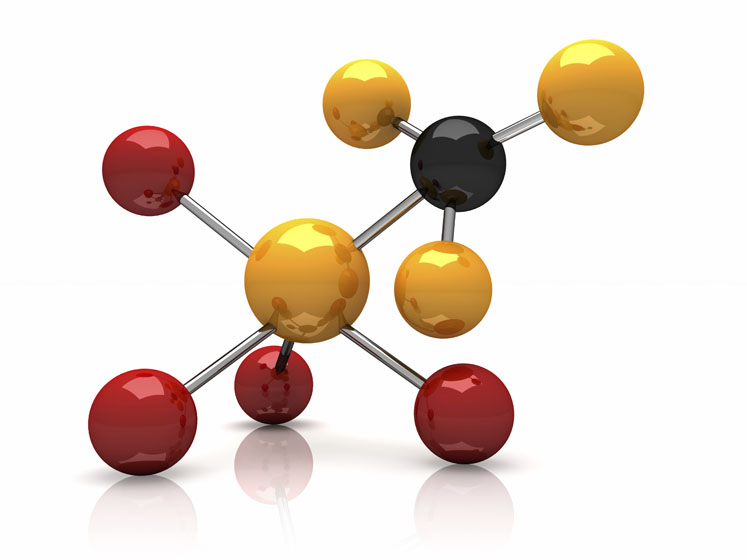 It is often not diagnosed until it is advanced or metastatic, by which time the 5-year survival rate is about 6%. A related form of cancer, gastro-oesophageal junction (GEJ) adenocarcinoma, starts at the point where the oesophagus joins the stomach.

A potential new treatment is being developed by Astellas. The monoclonal antibody zolbetuximab targets CLDN18.2, a transmembrane protein on the surface of cancerous gastric epithelial cells.

It has been investigated as a monotherapy in patients with advanced gastric, GEJ or oesophageal adenocarcinomas with moderate to strong CLDN18.2 expression in at least half of their tumour cells.1

They were given intravenous doses of the antibody every 2 weeks, with the first cohort of four patients receiving 1300 mg/m2, a further six getting 2600 mg/m2 and another 25 patients enrolled in a dose expansion cohort receiving doses of 3600 mg/m2.

It has been evaluated in a similar group of 171 patients with moderate to strong CLDN18.2 expression in at least 40% of their tumour cells.2 They were given epirubicin, oxaliplatin and capecitabine every 3 weeks, either with or without the antibody, in 3-week cycles.

A third arm was subsequently added with 85 patients given a slightly higher dose. There was a significant improvement in progression-free survival in both groups given the antibody.

Top-line results of a Phase III randomised, double-blind trial in combination with capecitabine and oxaliplatin have been announced via press release. The trial enrolled 507 patients with CLDN18.2 positive/HER2 negative gastric or GEJ cancer who were given the chemotherapy regimen either with or without zolbetuximab.

It met its primary endpoint of showing statistical significance in progression-free survival for the combination compared with chemotherapy alone. Improved overall survival was also seen with the antibody. The most frequent treatment emergent adverse events were nausea and vomiting.

The top line results of another Phase III trial, in which oxaliplatin, leucovorin and fluorouracil chemotherapy — either with or without the antibody — were given to 565 similar patients, were similarly positive. It is also being investigated as a potential treatment for pancreatic ductal adenocarcinoma.3