Where Zymergen went wrong: a biomanufacturing perspective for synthetic biology

After riding reinvigorated attention and investment in the recent past, the biotechnology market has taken a bit of beating so far this year. Nusqe Spanton, founder and CEO of Provectus Algae, offers some personal insight

Even while recognising that the 2022 market environment could stimulate more merger and acquisition activity, the announcement of Zymergen’s acquisition by Ginkgo Bioworks caught many by surprise.

Seeing that Zymergen, once valued at nearly $5 billion in 2021, would be bought for approximately $300 million in market capitalisation felt like a gut punch to those of us operating early stage companies in biomanufacturing and synthetic biology (synbio).1 Companies actively raising capital in this space have likely felt a ripple effect.

After witnessing such a high-profile synbio company suffer a massive and rapid loss in valuation, some investors are likely to be more hesitant about investing in similar companies. It may also increase public scepticism about the ability of biomanufacturing and synthetic biology to deliver on their lofty promises as industries.

In turn, this may reduce the ability of “slam-dunk” companies to collect the support necessary to revolutionise their niche within the bioeconomy. Rather than despair, let’s consider what went wrong for Zymergen and discuss how similar companies can avoid the same fate.

A strong start and an exciting product
As recently as 2021, the life science community was abuzz about Zymergen as an early standard bearer for the nascent synthetic biology industry. The company showcased the benefits of its synthetic biology platform and “biofacturing” while claiming to have built the world’s largest metagenomics database.2–4 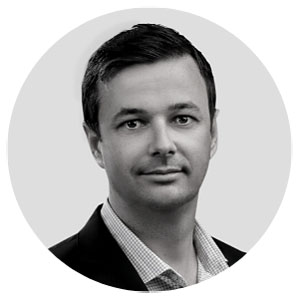 There’s no doubt that the combination of their automated strain engineering system with their database offered profound potential to explore the genetic design and generation of biologics and biobased products.

Their first product, Hyaline, a thin flexible biobased polymer film designed for electronics, seemed like a big win waiting to happen. Yet, despite raising $874.1 million from investors and collecting more than $500 million from their IPO in 2021, issues with Hyaline soon became apparent.5

Biomanufacturing: the missing commercialisation link
In an amended prospectus filing to the SEC shortly before its IPO, Zymergen described clear gaps in its commercial manufacturing.6 Strikingly, the prospectus indicated that Zymergen both did not have internal commercial-scale manufacturing capabilities and that they were struggling to make production goals using their contract manufacturing organisations (CMOs).

The prospectus also indicated that they would need to change their CMO in the US while emphasising the technical difficulty that this would pose.

To a large extent, the difficulties they described are commonplace in biomanufacturing, particularly for biomolecules with less historic emphasis. It’s much easier to find CMOs that can manufacture monoclonal antibodies versus a much more novel biologic product.

It seems obvious that difficulties would be likely at this stage and contingencies should have been in place. The filing also discusses the dilemma of investing in or acquiring manufacturing capabilities, separate from those they aimed to build internally, lamenting the associated potential costs and delays without offering a solution.

Collectively, it seems that there was no clear path forward to make their product at scale. If it was such a technical challenge to source CMOs and maintain their contracts with them, then why didn’t they focus on acquiring the necessary internal experience sooner to make their product in-house? How did it only become apparent so late?

It doesn’t seem that Zymergen had a clear plan to manufacture their product. This is particularly alarming considering the massive scale of the investments they received and how long they had been in business. I don’t mean to trivialise how difficult it is to scale-up biomanufacturing efforts to reach commercial levels.

Even if an organisation has institutional knowledge about biological scale-up, there can still be challenges and roadblocks. But a thoughtful and well-vetted plan led by experienced biomanufacturers goes a long way.

It appears that Zymergen created a product that checked the right performance boxes in the laboratory without ensuring that customers could use it. They seemed so confident that Hyaline would revolutionise electronics that they apparently failed to consider how the industry would implement it.

For our own products, testing customer applications is second nature. It’s an essential component of determining whether a candidate product should be carried forward and establishing functional commercial relationships.

Adding salt to the wound, it seems Gingko may offload Zymergen’s drug and material businesses altogether, which likely indicates that Zymergen’s “product-focused” approach will end.8

That said, I do object to Zymergen’s model being described as product-focused. To me, you can’t be a product-focused company if you don't have a resilient strategy to make the molecule you need and don’t ensure that it can function as promised.

Biomanufacturing lesson learned for synthetic biology
Although Zymergen’s initial product was intended for the electronics industry, its cautionary tale applies broadly to all synbio applications, including the discovery, development and production of pharmaceuticals as well as nutraceuticals and supplements used in foods, beverages and cosmetics.

A synbio platform can’t increase the rate of therapeutic success in the clinic if the candidates it produces are not made effectively.

For synbio companies to deliver on the promise of their platforms, they should make large-scale biomanufacturing and commercialisation their North Star.

It’s certainly true that scale-up and market entry are the primary issues for those working to create biobased products. With novel products made from biological systems, it’s difficult to know and control all the variables at the onset.

That doesn’t mean that scale-up is simply a roll of the dice. Companies can predict some issues ahead of time and source thoughtful solutions to unexpected ones, provided they have properly built their biomanufacturing arm and not overinvested their efforts on the discovery side. That being said, there will always be some risk.

Rather than confront the risks of scale-up and commercialisation, some synbio companies solely focus on building and selling the power of their discovery engines. Although this does derisk operations for the synbio company, it doesn’t really reduce product risk.

Instead, it shifts more risk to customers by placing the burden of commercialisation, biomanufacturing and marketing on their shoulders. I think this can be short-sighted. 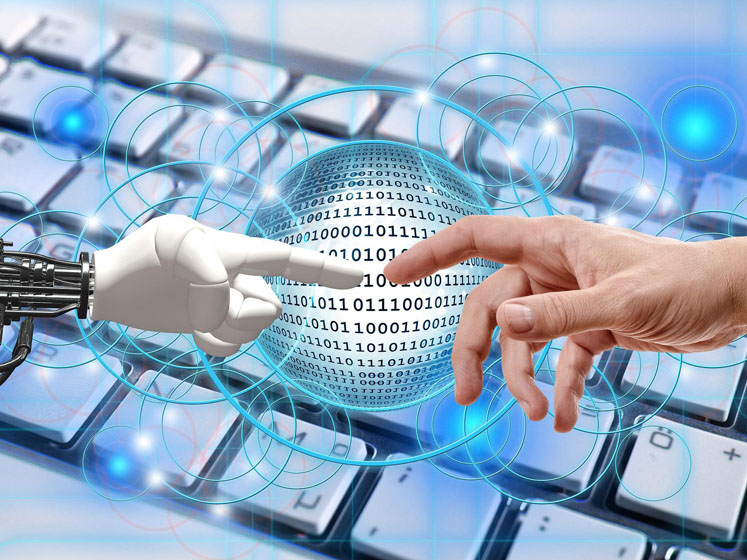 Although discovery platform-based models can be successful, I encourage synbio companies to consider going the other way. Rather than avoiding scale-up, devote your resources to it early and often, all while keeping exact customer applications in mind.

Owning the commercialisation of the products your platform produces means that people who understand the product the most are involved in its success from beginning to end. Done properly, this can meaningfully reduce the risk of your product not getting to market.

As an added benefit, the focus and resources you devote to development, biomanufacturing and commercialisation will help to feed information directly back into your platforms, improving their commercial predictability. Plus, you’ll be building institutional knowledge along the way, lowering the barrier to scale-up success for each subsequent product.

Experienced biomanufacturers, like those found throughout biopharma, can help the maturation of synbio companies by consulting and collaborating earlier in product discovery and development, helping to predict product commercial challenges and provide guidance well in advance.

I’d also love to see more of these biomanufacturing experts take on leadership roles at early stage synbio companies. In doing so, they can establish a work culture that more fully appreciates the challenges of commercialisation, acting as an ideal complement to lofty ambition.

Using Zymergen as a foil, if you want to be a company that brings impactful bioproducts to market, focus on your biomanufacturing approach in parallel with your R&D. As more early stage companies build their operations with commercialisation in the forefront, we can usher in the future of biomanufacturing using an industrialised approach to synthetic biology.