The EMA was founded in January 1995 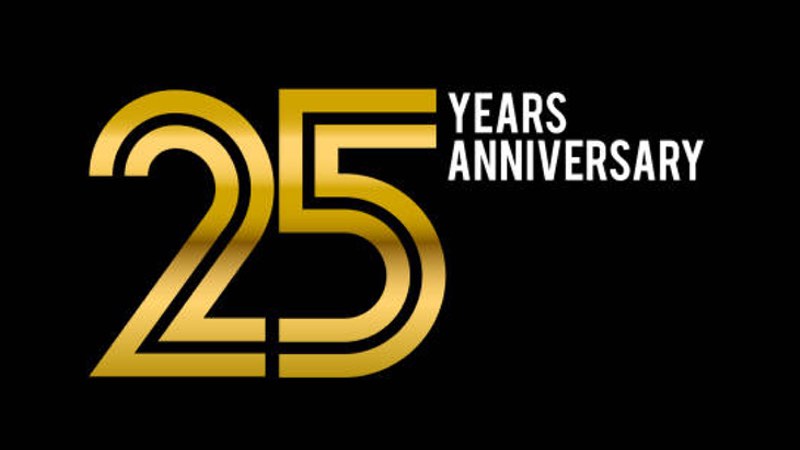 Since the Agency’s creation on 26 January 1995, the environment in which EMA operates has undergone fundamental scientific, technological, legislative and social changes. But its mission has remained: bringing the best experts from around the EU together to create an efficient and robust system for the evaluation and supervision of human and veterinary medicines that serves citizens throughout the EU.

“25 years is a significant milestone for EMA. Together with our partners and stakeholders from national authorities, EU institutions and civil society we harmonised and improved medicines’ evaluation, stimulated innovation, improved safety monitoring and management, fostered transparency and dialogue, built relationships with international partners, and helped to make medicines accessible to those who need them’’, said Guido Rasi, EMA's Executive Director.

“As we look to the future, we will continue to build on these strong foundations to deliver high-quality work for the benefit of public and animal health,” Rasi added.

Founded in 1995, the EMA has worked across the EU and globally to protect public and animal health by assessing medicines to rigorous scientific standards and by providing partners and stakeholders with independent, science-based information on medicines.

Working with patients and healthcare professionals has been instrumental for EMA from the outset. In 2000, patient representatives joined for the first time as members of one of EMA’s scientific committees (the Committee for orphan medicines). Today, their representatives take part in most of EMA's scientific committees as full members, adding their unique perspective and experiences to discussions. They play an increasingly important role in the assessment of the risks and benefits of medicines.