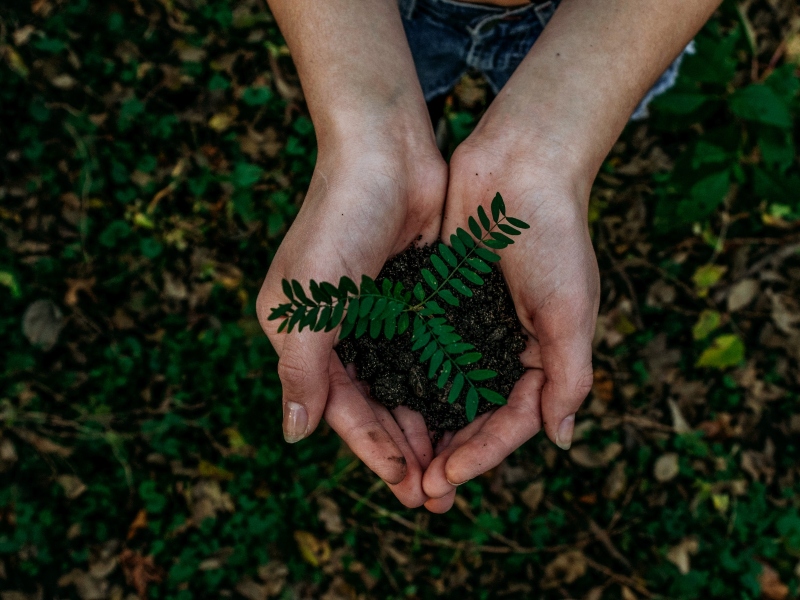 A Milton Keynes firm’s drive to reduce the environmental impact of laboratory research has led to its nomination for a prestigious science award.

Lab equipment manufacturer Starlab, which is headquartered in Hamburg, has been nominated for ‘Sustainable Laboratory Product of the Year’ in the annual Scientists’ Choice Awards, for its TipOne Sterile Refill System.

The refill system has been developed as a plastic-saving, cost-effective alternative to racked sterile tips, while still fulfilling the high standards required by any laboratory for sterile tips and filter tips.

The Scientists’ Choice Awards, which celebrate the laboratory products and manufacturers that make the biggest difference to the science industry, are organised by SelectScience, one of the leading independent online sources of information for the scientific community.

Klaus Ambos, CEO of Starlab International, said: “We are delighted to have been nominated in this important category. At Starlab, we focus strongly on sustainability and plan to ramp up our endeavours to ensure that sustainable thought and action becomes the standard.

“Sterile tips in racks produce large volumes of plastic waste, which in turn incurs a great deal of recycling costs. Our TipOne Sterile Refill System is not only the most cost-effective alternative to sterile tips, it’s also the most environmentally-friendly. Laboratories can considerably reduce their plastic waste and reuse their tip racks again and again in the sure knowledge that the sterility of the tips has not been compromised.”

The TipOne Sterile Refill System has been nominated in the ‘reducing consumables and reagents’ category of the ‘Sustainable Lab Product of the Year’ award. Nominations are collected by SelectScience editors, with the most popular nominations put to public vote. Scientists around the world have been casting their votes for the best lab products of the year for 15 years through the awards programme.

Starlab has an impressive history when it comes to being at the forefront of sustainability.

In 1998, Starlab launched its TipOne pipette tip system as a refillable, reusable and recyclable system and, more than eight years ago, also introduced the sterile tip refill system onto the market.

In addition, its TipOne tips are made in a factory powered 100 per cent by sustainable wind energy, and the newest generation of tips already use up to 40 per cent less plastic in production compared to their equivalent older tips.

Starlab has over 20 years’ experience in recycling the plastic materials it uses. Recycling programmes are available in the UK, Germany, Austria and France.

Recycling is just one of a raft of green initiatives launched by Starlab as part of its quest to help ensure laboratories, and the industry it operates in, have less impact on the environment. The company is also investing in researching and developing products which require less raw materials without affecting quality.

Scientists wishing to vote in the Scientists’ Choice Awards can do so here. Voting closes on December 2, 2022 and the winners will be announced shortly after.

More details about Starlab’s products can be found here.

Striking design meets functionality with launch of new minicentrifuge from Starlab
Have you ever wondered about the cost of failed PCR applications?
Step by step to a sustainable laboratory - tips for more environmentally-friendly work and research
Going green in the lab: what you buy (and use!) matters
Solid waste in the lab: where does it go when we throw it 'away'?
Measuring the mood in the laboratory sector: materials bottlenecks and staff shortages